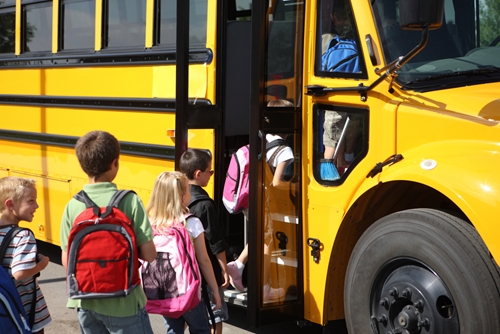 The Environmental Protection Agency is planning to make America's school buses more environmentally friendly by reducing diesel emissions in their outdated engines. On Sept. 30, the EPA announced a $7 million plan for the replacement and retrofitting of publicly and privately owned buses whose engines no longer meet current EPA emissions standards.

Reducing diesel emissions in school buses
Most of America's school buses are powered by diesel engines, a lot of which are out of date and pollute the air with harmful toxins like nitrous oxides and particle matter. Pollutants like these are linked to serious health issues like lung damage, aggravated asthma, pulmonary congestion and other problems, according to the EPA. New diesel engines are more than 90 percent cleaner and efficient than the previous models, which is better for everyone's health and will improve air quality, according to the agency's press release.

"Our kids spend a lot of time on the school bus, and buses spend a lot of time in our neighborhoods and schoolyards. They are a national symbol of safety. Significantly improving school bus fleets across the country with retrofits, replacements, and idle reduction practices is imperative in meeting the Agency's goal of reducing children's exposure to air toxics," said Janet McCabe, acting assistant administrator for EPA's Office of Air and Radiation.

Eligibility for Diesel Emission Reduction Act
Public school buses and privately owned buses that are contracted through a public school system and have an engine model of 2006 or older are eligible for the program. Up to 10 school buses may be submitted for replacement and 10 buses for the retrofitting option per applicant. If a school system has more than 101 outdated buses in its fleet, it may submit two applications.

In addition to upgrading buses with new diesel engines, bus owners also have the option of installing Diesel Oxidation Catalysts and Closed Crankcase Ventilation systems that will help reduce emissions even further. Each bus will receive at least $3,000 for a DOC and CCV upgrade and, depending upon a bus's size, a $15,000 to $25,000 stipend for a replacement bus, according to the EPA announcement.

So far, almost 25,000 school buses nationwide have installed cleaner engines thanks to this program. This is the third year in a row the Diesel Emission Reduction Act rebate program has been offered by the EPA. Applications for the program will be accepted until Friday, Oct. 30 at 4 p.m.

The DERA program is part of the EPA's larger Clean Diesel Program, which finances projects that aim to improve air quality by taking the necessary steps to remove damaging pollutants in our atmosphere. 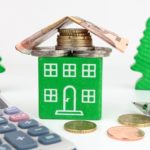 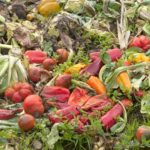 5 ways to save money on energy costs