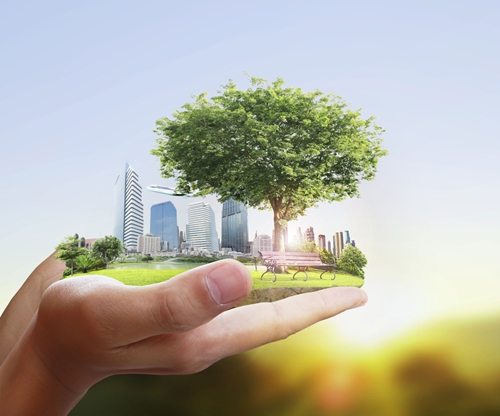 Many people today are beginning to truly accept the seriousness of climate change. The desire to preserve the planet, on a personal level, is coupled with a corporate trend that favors sustainability initiatives. Not only do small changes in the way individuals and businesses operate make a positive difference in lowering the rate of global warming and pollution, but sustainability campaigns create positive brand recognition for companies as well as significant goodwill with market consumers. This year has seen substantial developments regarding green buildings in particular, with measures being taken to make offices, educational institutions and homes more sustainable.

The IFC creates EDGE to promote sustainable buildings with developers and owners
The International Finance Corporation recently introduced an online tool called EDGE into the market that avails anyone, from homeowners to contractors, the ability to plan the most efficient ways to lower a building's greenhouse gas emissions, energy and water use profile. EDGE stands for "Excellence in Design for Greater Efficiencies." The tool helps owners and tenants lower their monthly water, electricity and heating expenses as well as reduce their environmental footprint, according to The World Bank.

"EDGE quickly and easily demonstrates the business case for building green in emerging markets," said Kapoor, according to the news source.

Several examples were provided by The World Bank that demonstrate how EDGE can be used to save money and reduce environmental impact. Building owners can use the tool to see how the amount of glass used in windows, or how a particular level of shading in glass windows, impacts energy demand. Developers can also review various options for better air-conditioning and lighting systems. For example, a contractor may want to look at how installing ceiling fans in certain offices, or using energy-efficient light bulbs, or insulating walls and ceilings, will result in a reduction in energy consumption as well as cost-savings.

Sustainable initiatives don't work in emerging markets is not true
Critics of sustainable initiatives often say that renewable energy and green economies are privileges of wealthier nations. They argue that sustainability is a corporate trend in the West, and has not yet become a global model. Recent research however, explains why emerging markets actually present the best case for going green.

Climatescope reported on investments in renewable energy by developing countries and how fossil fuels presented significantly higher costs than clean energy options in those nations. The research showed that out of 55 countries evaluated for their ability to attract investments in clean energy, developing nations won out over established economies. According to the research, emerging markets saw 143 percent growth in clean energy capacity, compared to 84 percent for established economies. The report also explained how reliance on diesel fuels resulted in the world's poorest countries having the most expensive electricity.

In the report Climatescope discussed how generally people have assumed that developing nations can only afford fossil fuel energy generation. Investment decisions and policies in the past have been guided by this belief, which has shaped the dynamics of international climate talks. However, green technologies have evolved and are no longer unattainable for developing countries, which have some of the best solar, wind, hydro and geothermal natural resources on the planet.

Ethan Zindler​, an analyst for Bloomberg new Energy Finance, indicated that clean energy for developing countries was the way to go – now.

"Clean energy is the low-cost option in a lot of these countries… The technologies are cost-competitive right now. Not in the future, but right now," said Zindler, according to EARTHTECHLING.

Why EDGE is a good idea in emerging markets
The International Energy Agency estimated that buildings account for one-third of final energy consumption globally, reported The World Bank. The IEA also warned that energy demand could increase 50 percent by 2050 if actions are not taken to make buildings more sustainable and efficient. Based on this information, it makes sense that the IFC wants to promote EDGE in emerging markets. Not only are sustainable practices, such as reliance on clean energy, more affordable in developing nations, but they are also needed because the burning of fossil fuels significantly affects climate change as a result of global warming and pollution.

Kapoor believes that EDGE will help make sustainable buildings more prevalent by engaging owners and tenants in green strategies. EDGE was rolled out in South Africa and will be introduced to other markets as well.

"Our intention is to help mainstream the construction of resource-efficient residential and commercial buildings by bringing together governments, green building councils, financial institutions, developers, and homeowners. We have made great progress laying the groundwork for success in South Africa and hope to quickly replicate our strategy in other major markets," Kapoor said, according to the news source.

In addition to the other features that allow users to see estimated benefits, the new tool by the IFC takes into account environmental factors of the surrounding area of the building.

The EDGE initiative is a positive attempt to change the way people think about sustainable buildings, and through the participation of emerging markets, the benefits will become apparent. Climate change is a global issue, not a regional one, and the perception that developed nations must lead the way forward with regard to social responsibility is no in question. Climate change can be addressed through the use of green buildings in emerging markets. 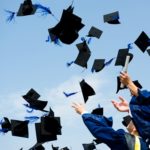 Green higher learning facilities: Why and how? 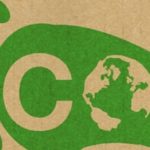